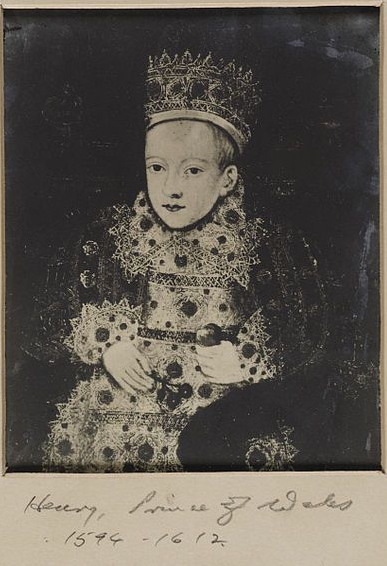 Kings Henry VIII, Charles I and George V ruled over England and Wales, and later Scotland and Ireland, during times of momentous change for the country. But they were all second sons and not trained for kingship from birth. Their elder brothers had predeceased their fathers, Kings Henry VII, James I and VI and Edward VII, meaning they replaced their brothers in the royal line … END_OF_DOCUMENT_TOKEN_TO_BE_REPLACED 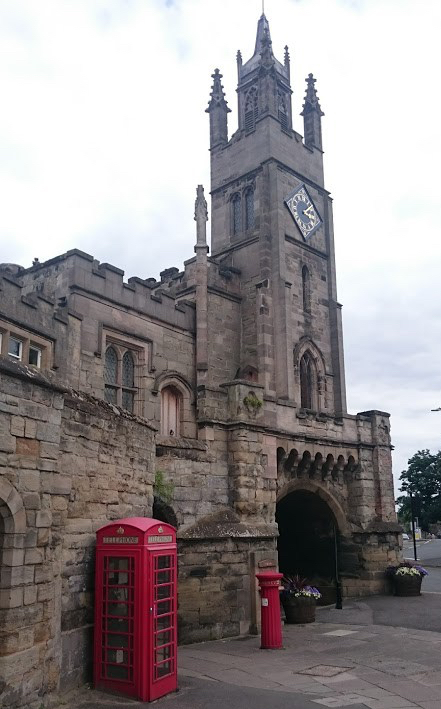 On a day out in Windsor, accompanied by my husband, we came across a Doric fluted Victorian pillar box, situated just over the river Thames at Eton. I stopped to take the obligatory photograph. I was taken with its elegance, which was enhanced by gilding around the cap which highlighted the words ‘Post Office’, the crown and the royal VR (Victoria Regina) cipher. I shared … END_OF_DOCUMENT_TOKEN_TO_BE_REPLACED 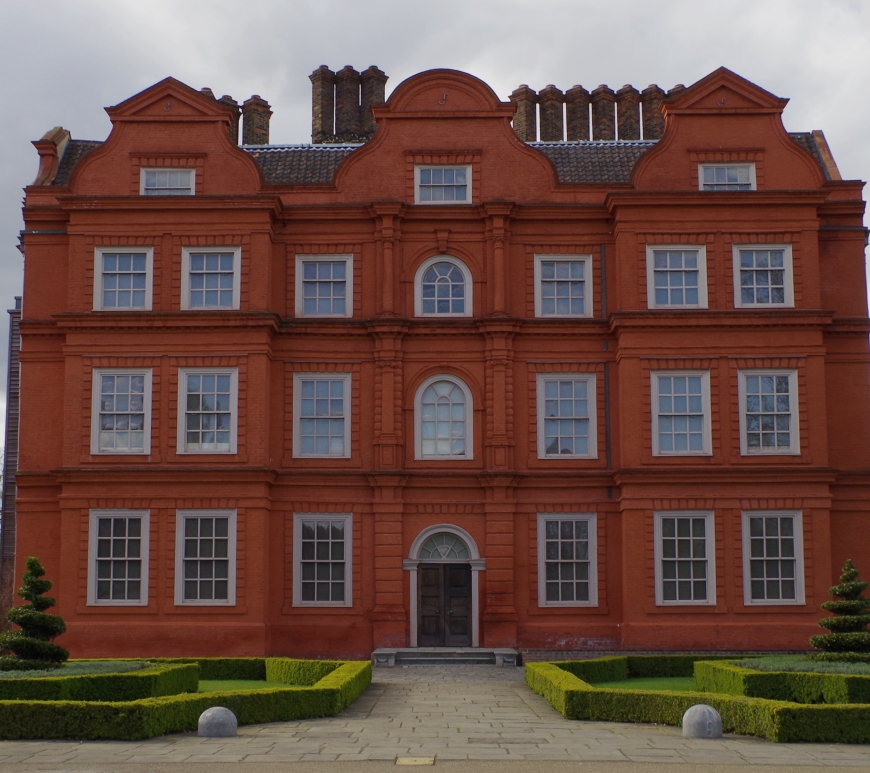 Almost 200 years ago there was a very different royal wedding. It was not held in the grand and historically significant Westminster Abbey, like the 2011 marriage of Prince William and Catherine Middleton, but in the relatively small summer palace in the Royal Botanical Gardens at Kew. Kew Palace, originally ‘the White House’, was the home of Frederick, the Prince of Wales and his wife … END_OF_DOCUMENT_TOKEN_TO_BE_REPLACED