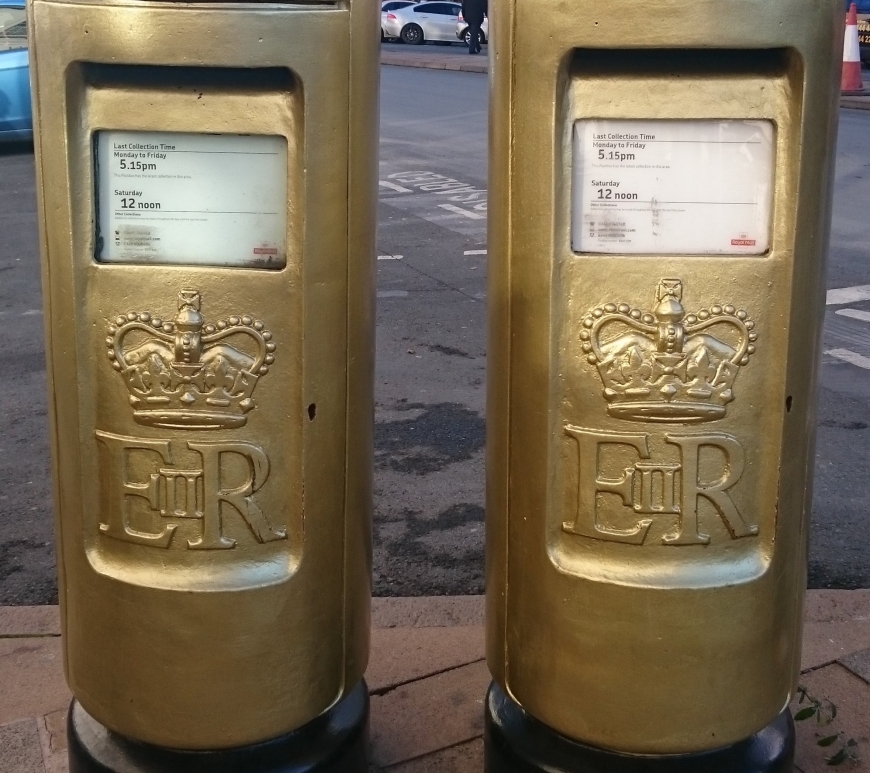 British Olympic gold medal winners in 2012 got more than the gold medals that defined them as elite sportsmen and women. The gold medal winners for London 2012 were also commemorated with gold painted post boxes in their hometowns and a set of stamps. I bought two sets of stamps as mementoes of the historic games: those of Sir Andy Murray, who won his gold … END_OF_DOCUMENT_TOKEN_TO_BE_REPLACED