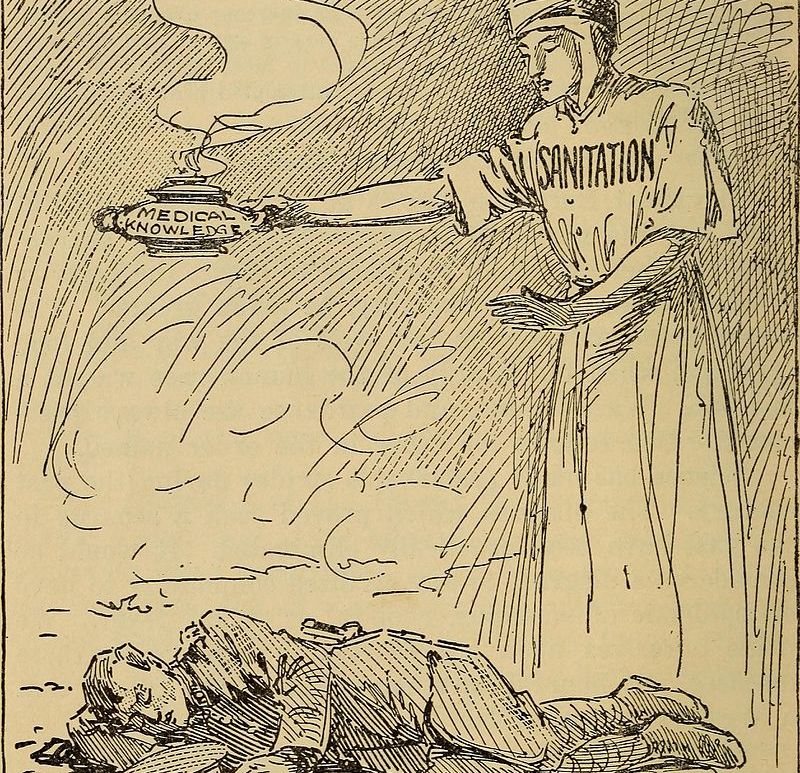 As World War One drew to a close, a new terror materialised that would more than double, and some suggest treble, the 16 million people killed during the conflict. A deadly global pandemic was facilitated by an airborne virus, the movement of troops around Europe, global commerce and migration. More died in a single year than four years of the black death, or bubonic plague … END_OF_DOCUMENT_TOKEN_TO_BE_REPLACED