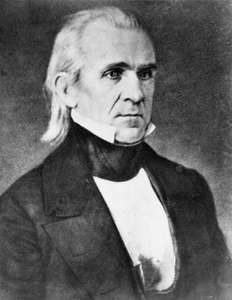 The United States  of America has chosen its next President, as I write Joseph Robinette Biden Jr. has been declared the victor and will be sworn in as the forty-sixth President in January, but for now, I’m taking a look at some of America’s past Presidents. George Washington (President 1789 – 1797) George Washington (b. 22 February 1732  d. 14 December 1799)      His … END_OF_DOCUMENT_TOKEN_TO_BE_REPLACED