The dumping of the statue of slave trader Edward Colston into the harbour at Bristol has brought into question the veritable army of statues that Britain displays in towns and cities. Many of us walk by without giving them a second glance. Many of them are relics of Britain’s defunct Empire and proudly display men of power and money that were often ill-gained in modern … END_OF_DOCUMENT_TOKEN_TO_BE_REPLACED 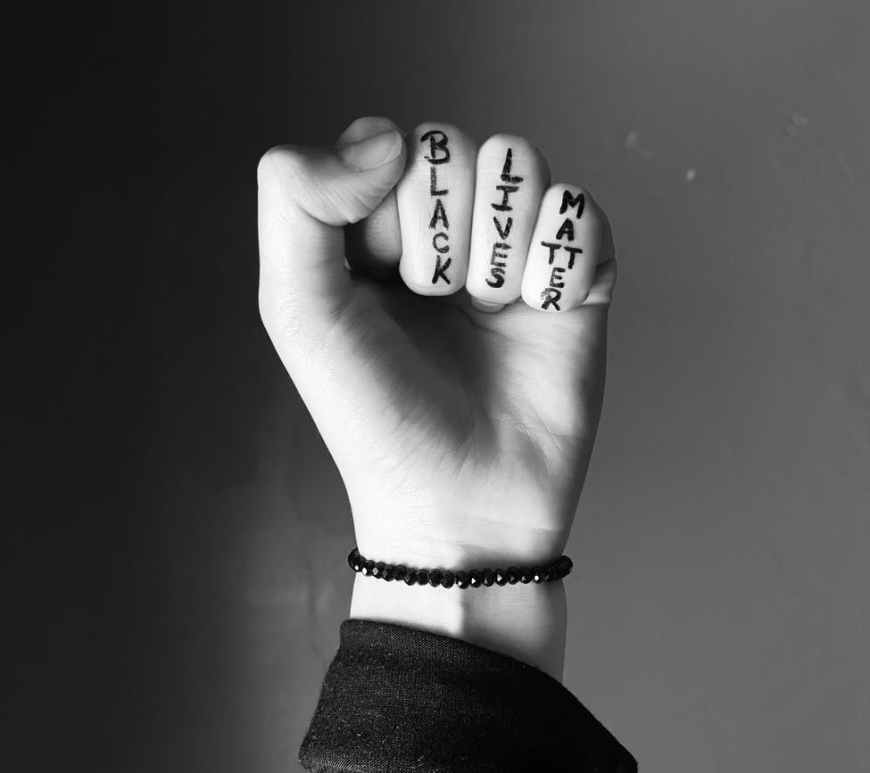 Cities in America have seen protests and riots after the death last month of George Floyd in Minneapolis after a police officer continued to kneel on his neck for over eight minutes. George Floyd’s arrest was witnessed and filmed, with bystanders and George himself begging the officer to release his hold to allow him to breathe.  The situation has brought into focus systemic police brutality, … END_OF_DOCUMENT_TOKEN_TO_BE_REPLACED