Professional theatre had to be recreated after the Restoration of the monarchy in 1660, for during the Interregnum period most forms of theatre had ceased, Oliver Cromwell and his Puritan government had closed theatres in 1642. The first actress appeared on the London stage in 1660.  Subsequently, Charles II issued a royal warrant in 1662 stating that henceforth ‘women rather than boy actors were to play … END_OF_DOCUMENT_TOKEN_TO_BE_REPLACED 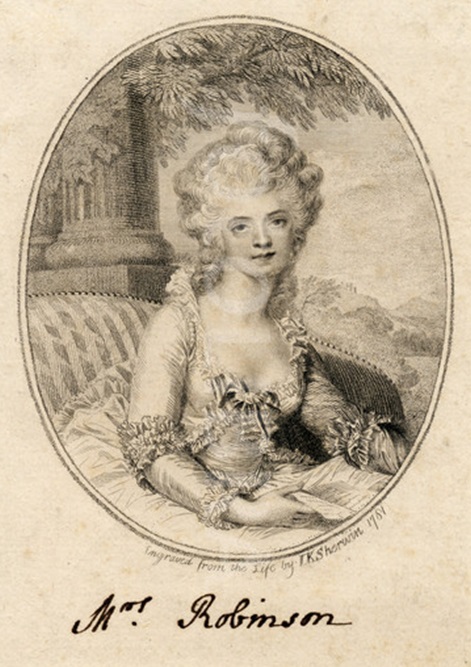 Introduction During the eighteenth century, the social standing of the actress and the prostitute was targeted by moral reformers and satirical authors.  The moral reformer targeted actresses for criticism ‘as their actions and speech on stage were considered immodest.’  The satirical author was interested in publishing any related scandal that surrounded the actress.  Historians have argued that ‘either sort of author could criticise an actress … END_OF_DOCUMENT_TOKEN_TO_BE_REPLACED

Dora Jordan was one of the most celebrated actresses of the late eighteenth century. She delighted theatregoers with her repertoire of comedic performances, was a spellbinding tragedian and was renowned for her classic Shakespearean drama, with roles such as Rosalind in As You Like It and Viola in Twelfth Night. She was also one of the women who pushed eighteenth century boundaries for daring to … END_OF_DOCUMENT_TOKEN_TO_BE_REPLACED