Today, I needed to reach a conference centre in London. Nice and easy you’d think, I use the rail network to get into a mainline station and then the Tube to get closer to my destination. I still needed to walk, but Google Maps was not working . . . phone gremlins or ‘the powers that be’ trying to halt the Extinction Rebellion protests that are continuing in London?

I’m suspicious . . . but anyway, a nice circuitous route on a mild October morning is good for the soul, especially when you happen upon blue plaques!

First up was a plaque noting the former home of Sir Rowland Hill, I’ve studied his reforms of the Victorian postal service and have previously visited Bruce Castle Museum, his former home. 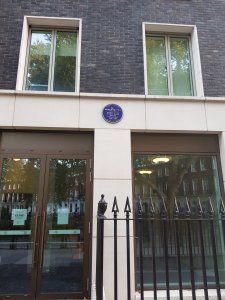 Then, along Tavistock Place, I came across three blue plaques very close to each other. One denoted the former home in 1908 of Russian leader Lenin and a few doors up the road the home of writer Jerome K Jerome, famous for Three Men in a Boat. 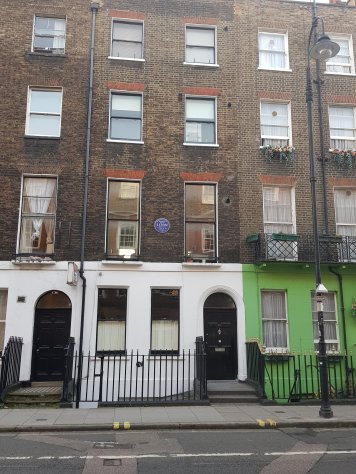 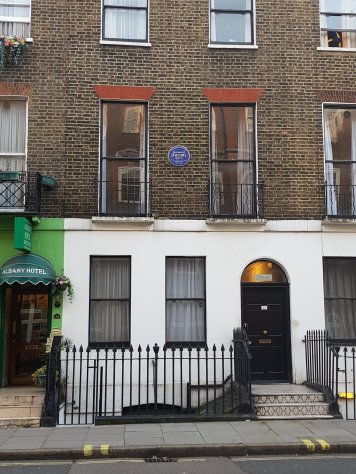 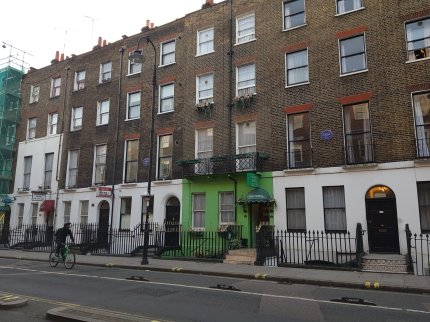 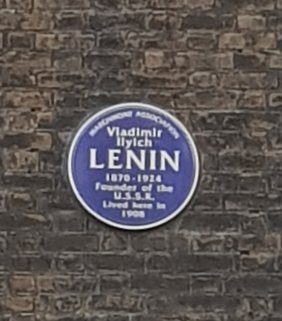 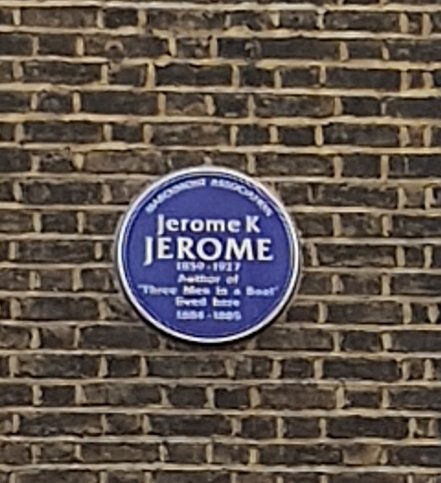 Finally, as I neared my goal, I came across a fifth blue plaque! This one dedicated to Charles Dickens, who lived nearby in the mid-nineteenth century. 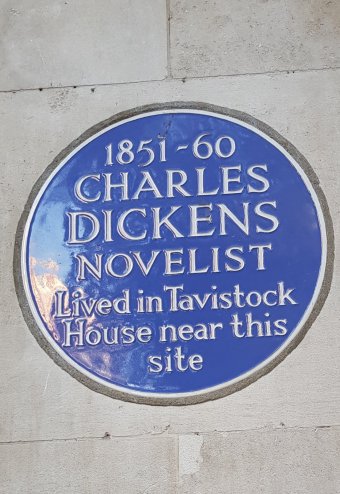 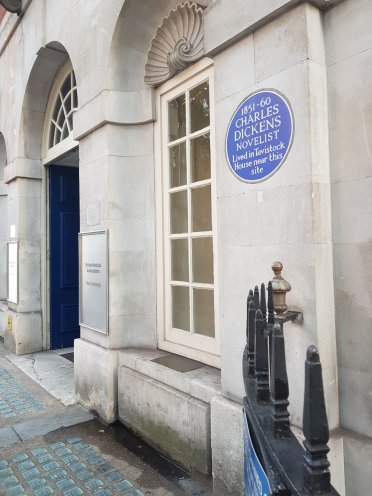 7 thoughts on “Blue Plaques: a Present from London”